A large wave of sovereign debt risks may come! Beware of exporting to these countries

As my country's export situation picks up, the risk of export earnings has also dropped significantly. What needs to be vigilant is that a very destructive risk is gestating or posing a serious threat to corporate exports.

NO.1┃The epidemic and the solvency of emerging market countries

After the second wave of the new crown epidemic spread in Europe and America, it is currently in the third wave of global spread and spread in emerging markets and developing countries. Emerging economies such as India, Brazil, Mexico, Argentina, and South Africa are all hardest hit by the epidemic.

Affected by factors such as backward medical standards and fragile economic structure, emerging market countries have relatively limited tolerance for the epidemic, and the follow-up prevention and control situation is still not optimistic.

The epidemic has directly impacted the economic growth and foreign trade of emerging economies, brought turmoil in the financial and currency markets, and is triggering and accumulating growing debt risks.

Sovereign debt risks may not only increase political risks such as foreign control and trade controls, but may also exacerbate commercial risks and pose a serious threat to corporate exports.

First, the epidemic has impacted the real economy, trade and employment. The economies of emerging market countries are generally characterized by high external dependence, single economic structure, dependence on external demand and bulk commodity trade, and are particularly vulnerable to the impact of the epidemic. The slowdown in global economic and trade growth brought about by the epidemic, the restrictions on the movement of goods and people caused by customs and lockdown measures, and the rise of trade protectionism have not only impacted the domestic production and supply of emerging economies, but also brought export-oriented The economic losses have even hit some emerging market countries that rely on energy. 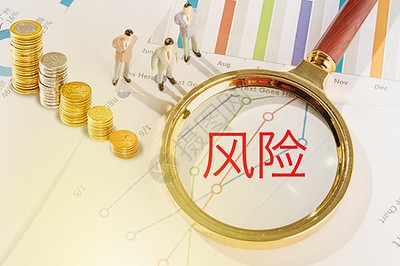